Travel to Australia by yourself

Given the size of the country it is really difficult to talk about climate without making a clear distinction based on the region we are talking about. Also remember that the seasons are reversed compared to our hemisphere!

Broadly speaking, by tracing an imaginary line that cuts the country in half, from east to west (more or less at the height of Brisbane), in the lower half that is south there are four distinct seasons with decidedly warm summers and winters that I can be cooler than you think, especially in the state of Victoria and Tasmania.

While in the upper half, ie in the north of the country, there are basically two seasons: the dry season (from April to November) with pleasant temperatures and practically no rainfall, and the rainy season (from November to April) extremely sultry with rainfall almost daily thunderstorms.

What has just been said applies to the coastal regions, while inside – in the so-called “outback”, that is to say the whole substantially semi-desert area – rain is scarce throughout the year, temperatures are extremely high during the austral summer and winter moderate during the day and close to zero at night.

To conclude, the best time to visit the south of the country is from November to April , that is at the turn of the austral summer (if possible it would be better to avoid the Christmas period and the month of January that correspond with the summer school holidays, the prices they are decidedly higher and the beaches are crowded) while for the north of the country the best period is that which runs from April to November, that is to say at the turn of the austral winter. Finally for the outback the best period are the mid-seasons ie April-June and October-November.

thus meeting the dry season. Or vice versa, you could start your journey in the north during the dry season and move to the south at the beginning of summer, thus avoiding the rainy season.

The most iconic and curious animals in the country.

Documents and vaccinations to enter Australia

To visit Australia you must have an entry visa before arriving in the country. There are different types of visas but for most people I think the 651 subclass is sufficient , this visa can easily be requested online, it is completely free and is valid for 12 months from the moment you are granted, during these 12 months you can enter and leave Australia as often as you wish, but not more than 3 months at a time.

» Travel to Australia: what to see, when to leave and how to save. Here are the tips

What are you looking for? 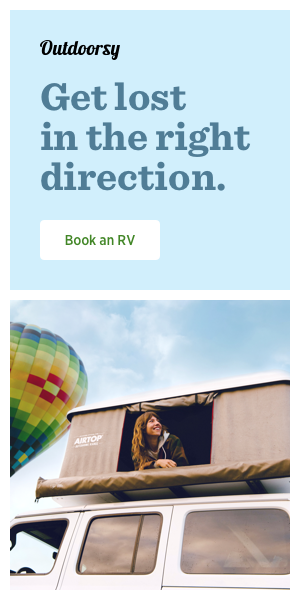 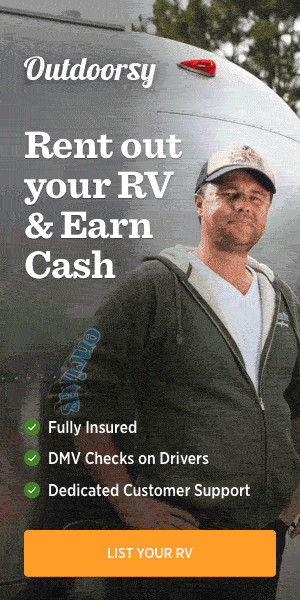